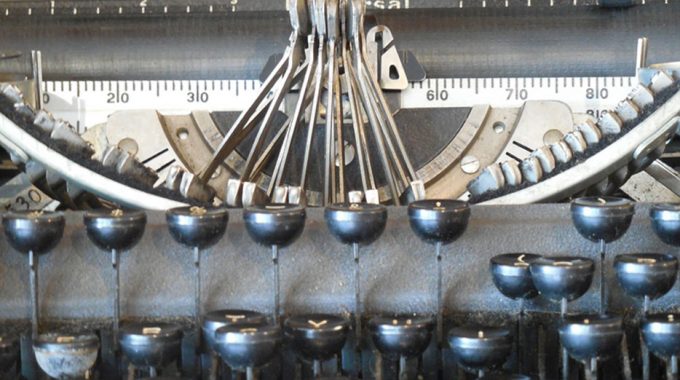 One of the perils of self-publishing your own book is that you become blind to obvious mistakes, and have little or no time to eliminate them all. With the publication of Introduction to Graphic Communication, and its growing success, I learned that lesson the hard way.

One of the key features of the book is the addition of multimedia content accessible on mobile devices via Ricoh’s Clickable Paper technology. That function works well, and has been positively received by schools and individual readers. However, my user experience guru asked how these videos might be accessed by non-mobile users, using laptop or desktop PCs. To this I responded by offering to print URLs for each chapter, taking the user to the appropriate videos. Problem solved!

Well, not exactly. The URLs themselves worked as expected. I even created simple ones—with forwarding attributes—so the user would not need to type a long, complex string. The problem was: I omitted the “.com” from the printed URL! Unlike the Web, where a word can be corrected instantly, we had already committed my mistake to print—over 1,000 copies worth.

The mistake came to light when a college professor began using the feature and getting nothing on her Mac. The problem was easily diagnosed, and she is now able to play the videos in class. As I write this, I’m also preparing another entry for the book’s Errata page, and of course a change in the next printing. However, the incident also delivered a well-deserved dose of humility—and respect for those who toil in the publishing industry to avoid such mistakes.

Publishing is a much-disrupted industry, where large Goliaths are scorned by smaller, independent Davids empowered by digital technology. Everyone makes mistakes, but no one should ever disregard the value of working with a large organization—including fact-checkers, proofreaders, and project managers.

If you’re tempted to get cocky about your publishing prowess, get ready for a lesson.

A (Very) Different Kind of Book!

Way back in the spring of 2017, Harvey and I had the brilliant idea of…